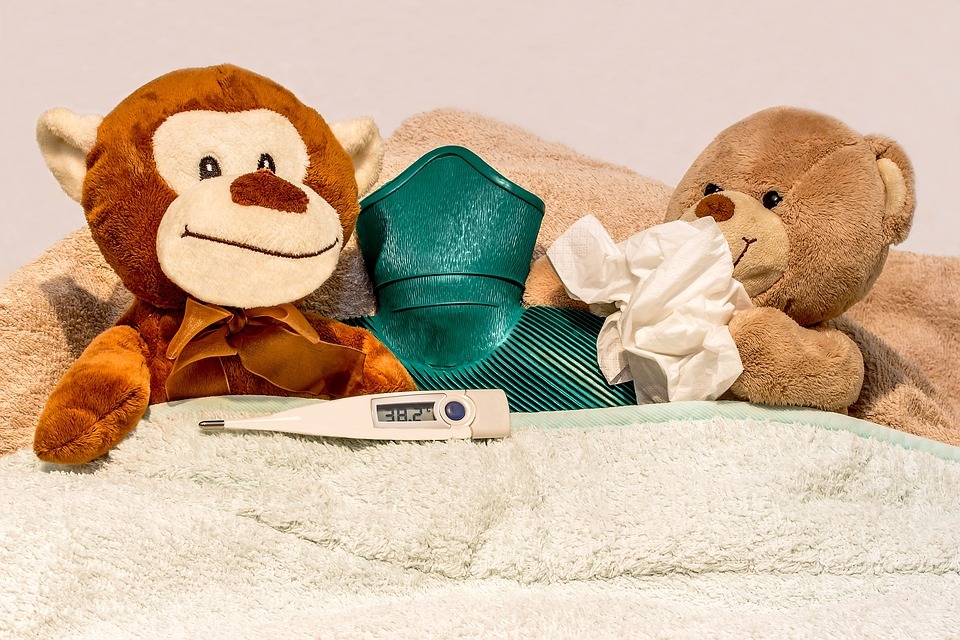 If you have a young child, there are some standards that you may want to keep in mind so that you know when it is time to seek out a Costa Mesa urgent care center and when it’s simply time to give comfort. The general rule of thumb is that the younger your children are, the more dangerous a fever can be. There are also some old wives’ tales that need to be put to rest in order to avoid causing more harm than good.

One of the most common mistakes that people make is bundling up their fevering children. This was once a common method used to “break” the fever. It seems as though it was sort of a battle between the parent and the fever. The bundled child was kept bundled until the fever reached its peak and came back down. The problem with this is that a fever is a sign that the body is fighting something off. Bundling a child only increases the fever as it insulates the body. The higher the fever goes, the higher the risk for some sort of serious medical situation.

When an infant is younger than 3 months, it’s a good idea to take their temperature on a regular basis. This helps establish a baseline so that you know what the normal temperature is for your child. A normal temperature for some people is 98.6, but for others it may run slightly higher or slightly lower. Sometimes babies have a higher temperature when they wake up than they normally do at other points in the day. Otherwise, a temperature of 100.4 degrees or higher on an infant below 3 months of age is cause for calling the doctor or visiting a Costa Mesa medical clinic.

At 3 to 6 months of age, the risks change a bit. If the child has a temperature of 101 degrees or higher, or has a temperature for more than just a day, seek medical assistance. You have a little more flexibility with the numbers here than you do when they are younger than 3 months, but there is still some urgency.

6 Months to a Year

From 6 months to a year, the numbers go up even more. At 103 degrees, it’s time to visit a Costa Mesa urgent care. If the child has a fever at all for more than a day or two, you may also want to visit a clinic to find out what could be causing the fever.

No matter how old the individual is, other significant changes mixed with a fever may be cause for alarm. A rash, dehydration, seizure, or a seemingly swollen soft spot on the skull are all cause for concern. In some cases they are signs of a disease, while others are signs that an infection has gotten out of control and the body may need medical assistance. If you are ever in doubt about whether or not you should bring your child in, contact your local Costa Mesa clinic to learn what they recommend.

How to Treat a Cut so It Heals Properly