Parents Should Be Familiar with Common Illnesses among Kids 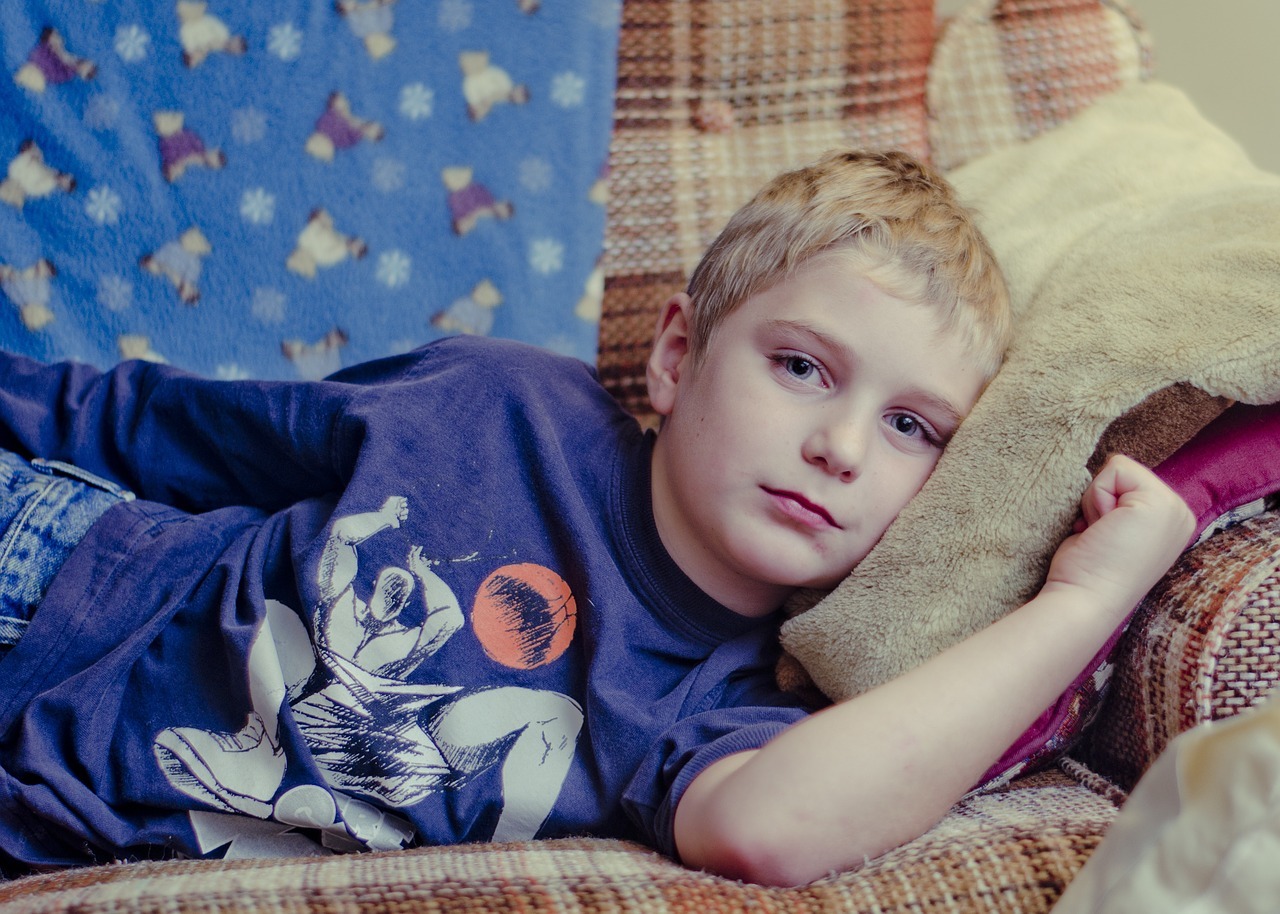 Parents Should Be Familiar with Common Illnesses among Kids

Whether you are expecting your first baby, or getting ready to send your child to daycare or kindergarten, parents need to be familiar with several common illnesses their child can experience. When a newborn first comes into the world, their immune system is not fully developed. As they continue to grow and become a toddler, there are still limits to the number of illnesses they have been exposed to, and they often lack sufficient immunity to fight off certain types of infections.
Young children build up immunity to illnesses by being exposed to them. Sometimes this involves suffering through a cold, influenza, or other illness. Other times, immunity is increased by preemptively introducing minute particles of the illness into their systems when they receive their immunization booster shots at their pediatrician, such as is done for measles, mumps, and rubella. Furthering parents’ frustrations is the fact young children have to touch and pick up everything, frequently putting their hands in their mouths, and then touching and sharing toys and other items with other kids.
What common illnesses can you expect in your child? It largely depends upon the amount of prior exposure and strength of their developing immunity system. Most parents can expect such illnesses as:

If your child experiences any of these illnesses, make sure to keep them home from daycare or school. In addition, if symptoms are accompanied by a persistent, high temperature or your child’s condition does not seem to be improving, bring your child to Xpress Urgent Care for diagnosis and treatment. For office hours and directions to our location, please call 949-548-8400.

Preventing Dehydration On The Job